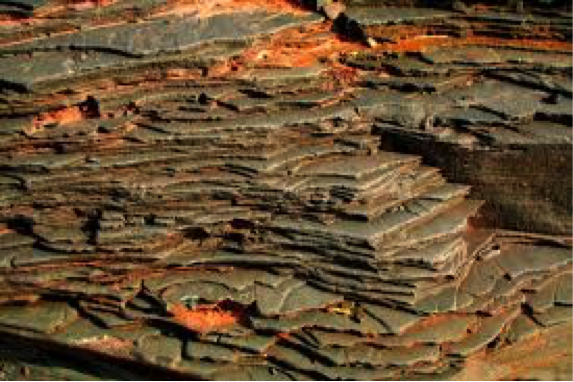 JAKARTA, Aug 9 (Reuters) - Indonesia is discussing bringing forward a ban on mineral ore exports that was previously set to begin in 2022, but no decision has yet been made on such a move, its trade minister said on Friday.

Talk of a possible earlier start to the ban on ore exports from one of the world’s key sources of metals pushed benchmark nickel prices to a 16-month high on Thursday.

Indonesia’s trade minister, Enggartiasto Lukita, also said on Friday that President Joko Widodo had asked for input from his ministers on the step.

Current mining regulations allow exports of unprocessed mineral ore until January 2022, with an Indonesian industry association on Thursday urging the government to stick to that timetable.

Asked whether there had been a decision to bring forward the ban on ore exports, Lukita said: “Not yet. The president has asked for input from ministers and will consider many things”.

The ban is about pushing domestic industries to process more mineral ores locally, he said.

“From a trading point of view, if this export is restricted sooner, it will disrupt exports of around $4 billion in ore,” Lukita said.