Oil Spill to Cost Pertamina Hundreds of Billions of Rupiah 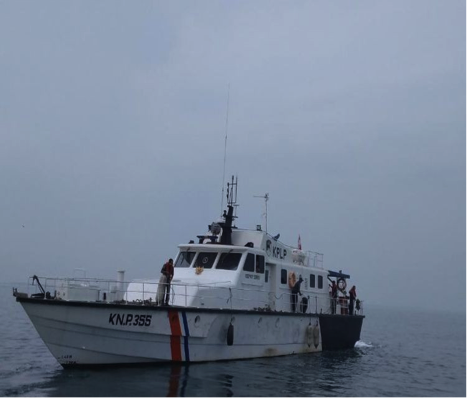 State oil and gas giant Pertamina has to spend hundreds of billions of rupiah to deal with a broken well that has been spilling oil for more than a month at its Offshore North West Java (ONWJ) Block.

Bayu Satya, the Oil Spill Combat Team (OSCT) Indonesia chairman, said Pertamina needed a large amount of money to rent a new rig that would be used to close the well and equipment to contain the spill.