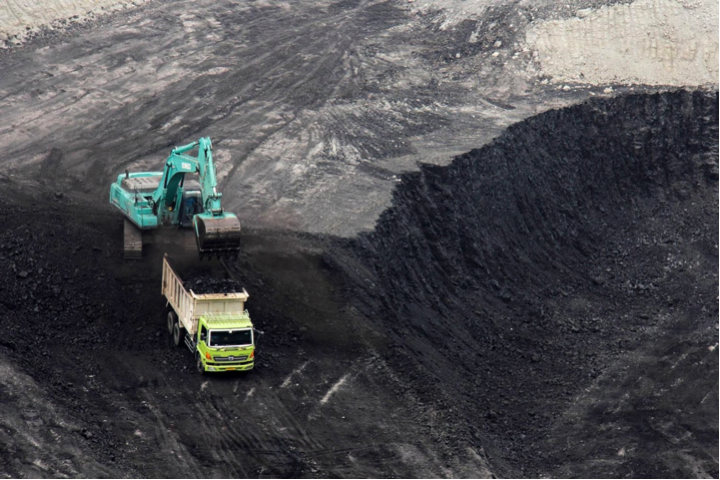 The ministry’s coal supervisory and business director, Muhammad Hendrasto, said on Monday that the ministry would accept work programs and budget revisions from coal miners until the end of July.

“So far 34 companies have submitted revisions. We will wait until the end of July,” Hendrasto said as quoted by kontan.co.id on Monday.

The ministry will decide on the size of production quotas for each province, the official said, adding that several requirements had been set as references to assess the RKAB.

He stressed that not all RKABs would be approved as the government would also consider market conditions.

“One of the requirements is reports on their domestic market obligations and their working performance until the second quarter. If they didn’t report it then we will not approve their RKAB,” he said. (dpk/bbn)