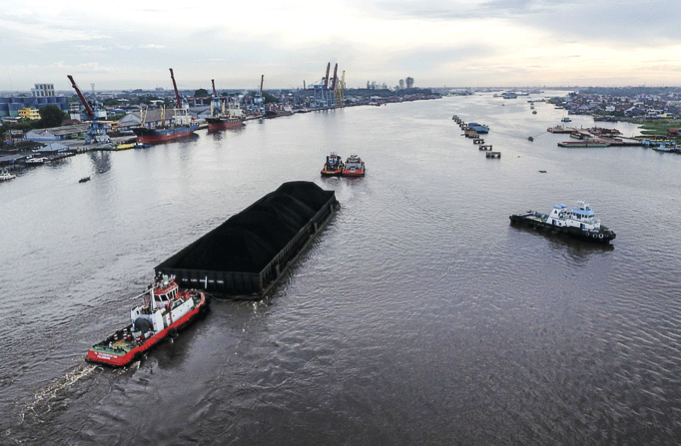 Indonesia’s coal reference price (HBA) for August is set at US$72.67 per ton, a slight increase from $71.92 per ton the previous month. Energy and Mineral Resources Ministry spokesman Agung Pribadi said, "The market is relatively the same as the previous month, no changes yet,"

Separately, Indonesian Coal Mining Association (APBI) spokesman Hendra Sinadia said the slight increase in August's HBA was due to higher demand from China for Indonesia's low and high calorie coal.  "China needs additional supply from Indonesia to cover the decline in supply from Australia,” he said.

Agung further explained that the country's HBA was based on a number of coal price indices in the international market, such as the Indonesia Coal Index (ICI), Newcastle Global Coal (GC), Newcastle Export Index (NEX) and Platts59.

Coal prices have been down since last October, when prices stood at $100.89 per ton. The drop has been caused by China's policy to cut coal imports and Russia's increase in coal exports to Asia.