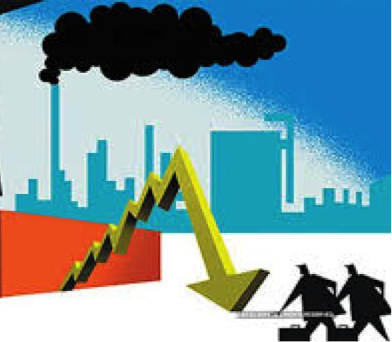 * The Indonesian government on Monday lowered the coal benchmark price (HBA) for September to $65.79 per tonne, the lowest since October 2016, an energy ministry spokesman said.

* The previous month’s benchmark price, which the government uses to calculate a miner’s royalties, was $72.67 per tonne.

* The weaker September benchmark was due to pressure from increased coal supply in China and India, as well as falling demand from the European continent, ministry spokesman Agung Pribadi said.

* State utility PLN will purchase coal from miners at the HBA price level, instead of the $70 price cap the government imposed on thermal coal sold domestically to power stations, Pribadi said.

* The HBA is a monthly average of the Argus-Indonesia Coal Index (ICI-1), the Platts Kalimantan 5,900 assessment, the Newcastle Export Index and the globalCOAL Newcastle index from the previous month.